Included in scheduled calculations above:

8 Fun Facts About the Mission District:

1. The Mission District is commonly referred to as “The Mission.”

3. The Mission burrito was invented here. This burrito first became popular in the 1960s and is distinguished by its large size and its addition of extra rice and other ingredients.

4. The Mission has more than just burritos, it is also home to several Michelin star restaurants – Lazy Bear, Al’s Place, and Californios.

5. The Mission is the home to the oldest movie theater in San Francisco, the Roxie.

6. The famous musician, Carlos Santana spent his formative teenage years in the Mission.

7. The Mission is also famous for its colorful murals. One of which includes the Inn San Francisco, have you spotted it yet?

8. The Mission is also home to many notable events and festivals throughout the year. These include Carnavale, Day of the Dead, the San Francisco Food Fair. 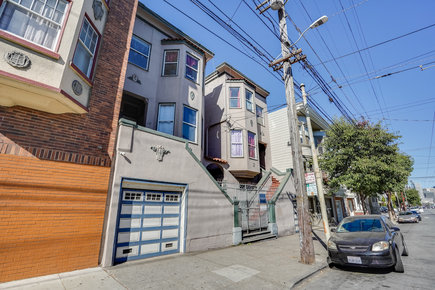 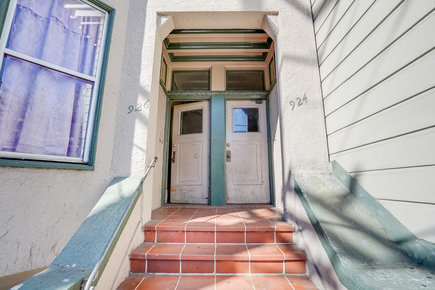 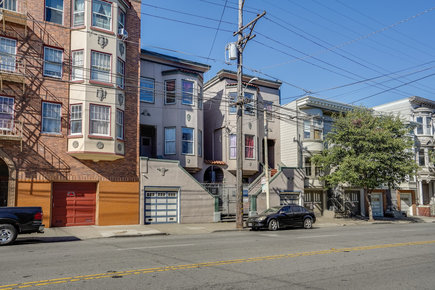 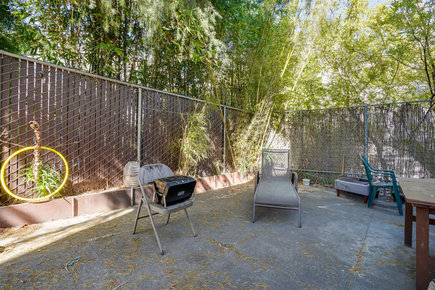 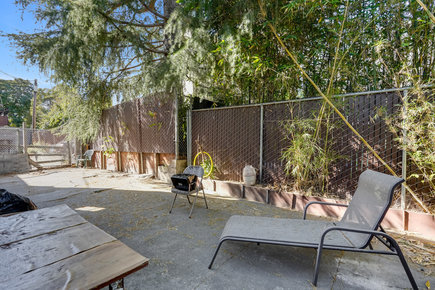 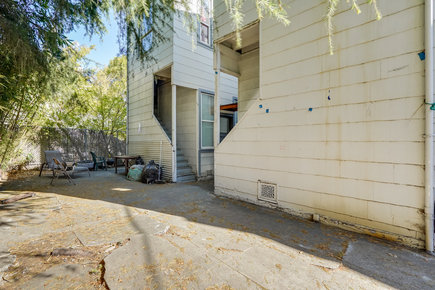 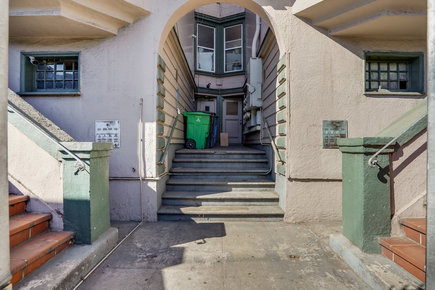 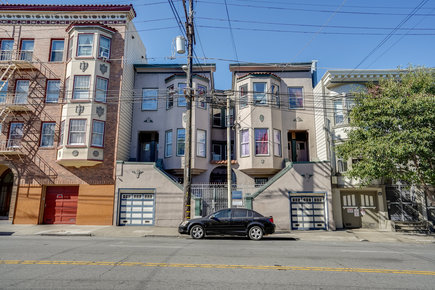 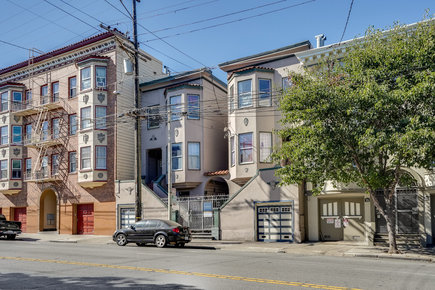 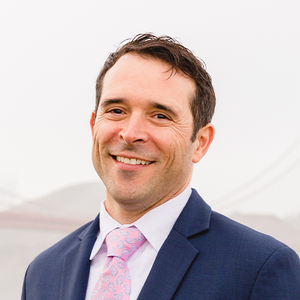